Scott Desjarlais in the Lead...... 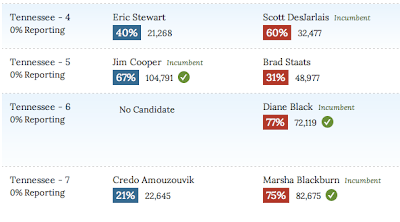 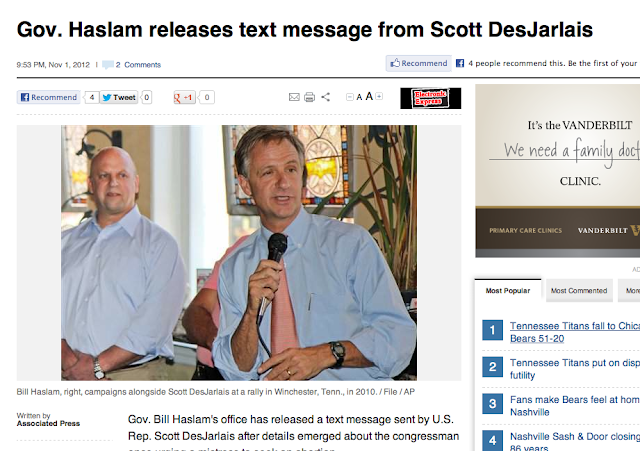 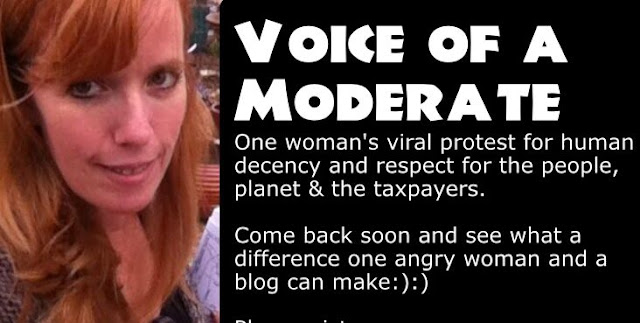