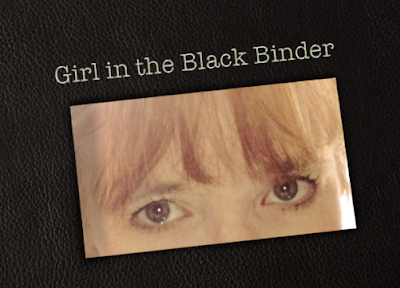 If Mitt wants to win it's possible.... The undecideds are STILL not happy.

President Obama did NOT hit it out of the ballpark... Still Colorado is going for the President. The young people are going to vote in high #'s.

Memory- Years ago I spent a weekend in Iowa with an average Hawkeye loving family.... the had yellow with brown speckled shag carpet.  What was important to them was having "freezer full of meat"..

Suggestion... Give the fancy overly educated operatives a break and have people go on the road with Mitt that "truly" understand America & "talk like America."   Learning that "people are products of their environment" ... is true.  Mitt's not spending enough time with people that "understand" the demographic he needs to communicate to to "win"

Ronald Reagan was an "expert" communicator and he hired the best in the communications field. They too were educated elitist. What they did that was "smart" was  they got opinions from those that understood "what" Americans wanted to hear.  Nancy Reagan ALSO did that too..... She made sure "what" came out of her husbands mouth "made sense" to America.

It's NOT Ann Romney's job.... She's doing great, in fact most woman respect and appreciate her for being a dedicated wife and mom.  Ann needs to communicate Mitt's commitment to real Health Care reform.   She wants ALL of America to have access to the same type of healthcare she had....(get it).
On the pre existing conditions issue... QUIT flip flopping. America needs to "understand" what the hell your talking about & can we trust Mitt on what he says.

Still enough Americans did NOT see President present a "plan for the future"....  He also bragged about energy advances.... The issue on HOW he's spending taxpayer money needs to be exploited. One person who told me their voting for Obama - because he does not want to go back to the Bush years said.... "Sharyn, Barack NEVER mentioned electric cars".....  THAT is WHY Mitt needs to talk about the Stimulus Spending... 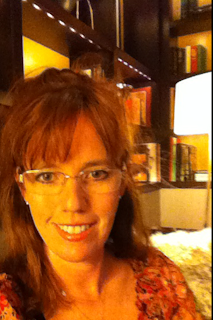 Mitt- GET OUT OF THE CORPORATE BUBBLE....& out of the educated elitist bubble. That is "if" the GOP wants to win.

"...He told Epstein not to worry when he graduates in 2014."I'm going to make sure you get a job," Romney said. Obama also emphasized manufacturing and energy, and seemed to suggest that those industries could be good places for Epstein's job hunt after he graduates. Repeating regular points from his campaign speeches, Obama said he would promote public support for alternative energy and higher education."That's going to help Jeremy get a job," he said......" Chicago Tribune

Mitt - Hire Me NOW I hear Boston is i a State with GREAT Health Insurance....

FYI- I'm polite BUT speak the truth as I see it....... I represent moderate women.
Ask Ed Gillespie he'll tell you I'm a voice that should be respected. 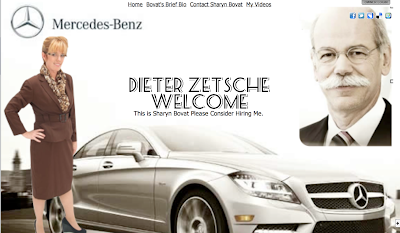 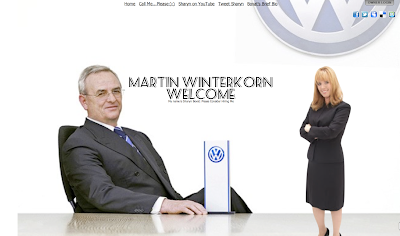 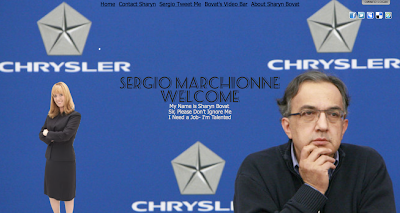 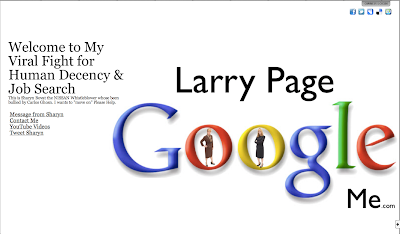