Scott DesJarlais Let NISSAN Financially Rape the Tax Payers...KNOWING They Do Business in IRAN ..Why? 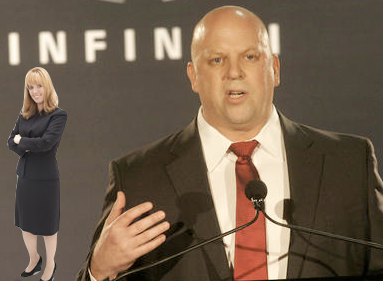 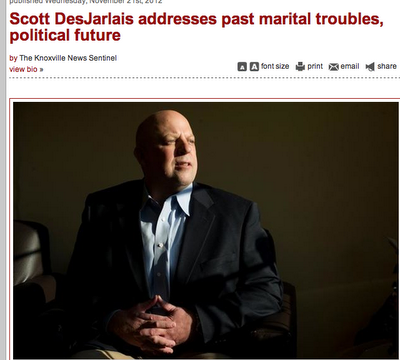 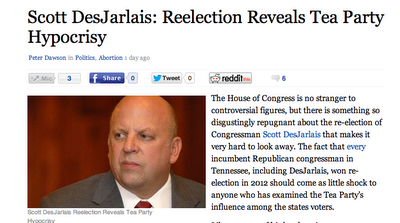 Stay up to date on these results: